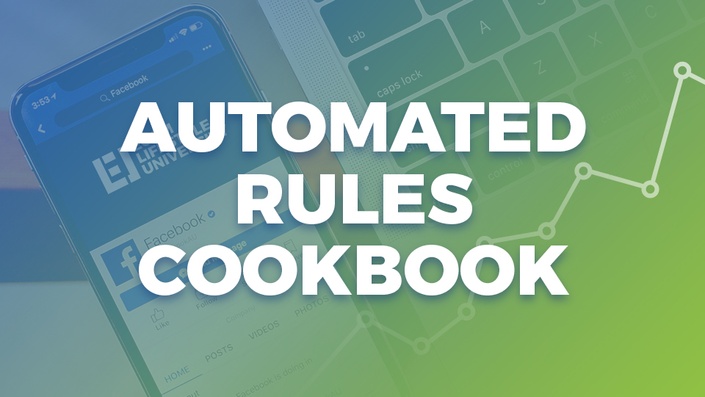 The Number 1 Kept Secret To Scaling With Facebook Ads

Here are just a few reasons this course is going to allow you to scale to the moon!

THIS IS YOUR DEFINING MOMENT!

The decision is now.

The coupon code you entered is expired or invalid, but the course is still available!

The Facebook Ads Scaling Automated rules are the best solution to your scaling problems. Many people get stuck when it comes to scaling on Facebook Ads which causes them to kill their campaigns without realising its full potential. After spending millions on Facebook Ads I have found that the key to your success is through automated rules that help to manage your campaigns throughout the day and night to ensure you are profitable all the time.

If you are serious about using Facebook Ads for your marketing you need these dynamic rules I am going to teach you in this course. You are going to learn the exact secrets you need to know to do this yourself with ease using my custom-made calculator that is going to guide you on literally the rules you need to make so you can make more money. It is just that simple.

On top of this you get lifetime updates and support in my private group to help you whenever you require it! 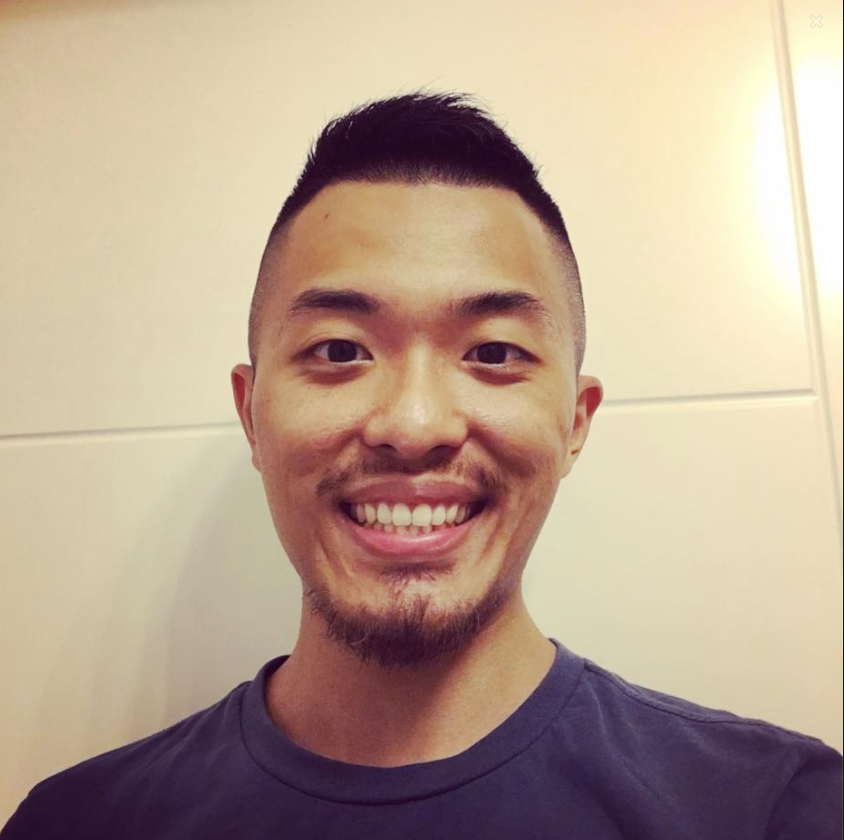 Bought Ricky course a few weeks ago. Just started but seeing some results already ! Let’s crush it together in 2019! Thanks Ricky Hayes. 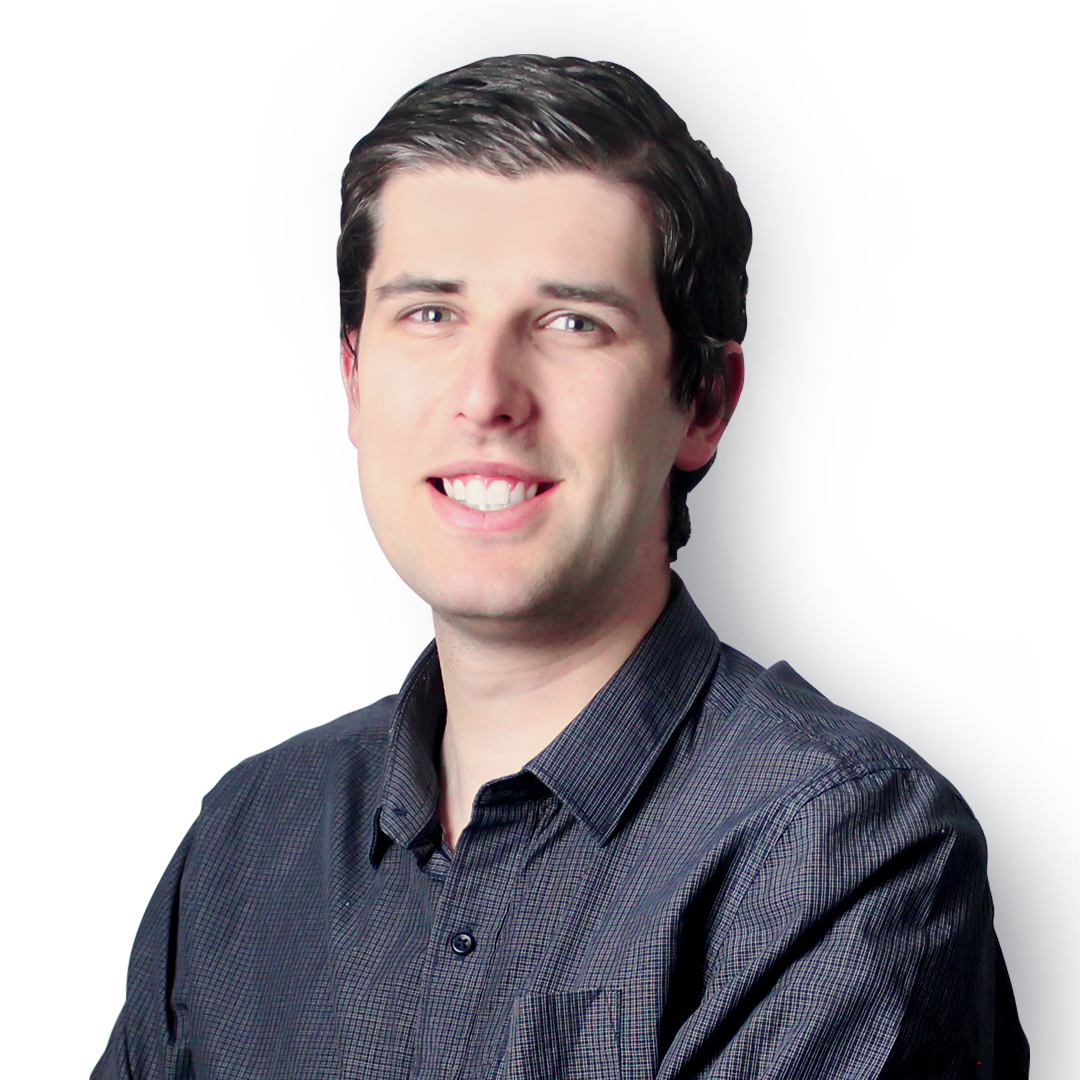 Hi, my name is Ricky Hayes. I am a 7 Figure dropshipping/brand ecommerce expert. I have to-date sold over $8,000,000 in sales using Shopify, have a Facebook community of over 10,000 members, and taught over 10,000 people on youtube actively. 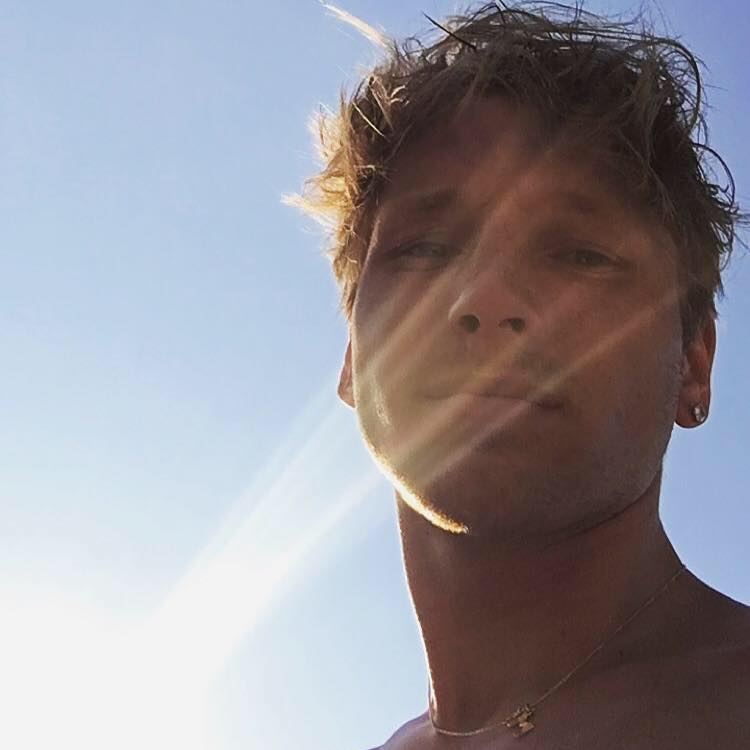 Wassup everybody! Just wanted to give Ricky Hayes a quick shotout here as it is the smallest I can do for all that much he provided.

To make a quick summary, I have been watching Ricky and implementing his advices since the very beginning of his mentorship career, actually before he even decided to start this group. Then, I have eventually became member of his (a) paid GOLD CLASS group and also (b) purchased his COURSE.

Before all, I failed a lot, spent a lot of money, been frustrated, but never thinking about giving up - and in the end, thats the only difference between those who succeed and those who dont. With his help & guidance, I have been able to scale one of my stores from scratch to sustainable $2k days within 5 days of time and around 30% profit margin.

For anyone who is still wondering about whether to invest in any kind of his services - whether it is Course, Premium Gold Class Group or 1 on 1 coaching - just go for it. Dont think about it. Dont try to figure it out all by yourself. His guidance will allow you to cut the curve by more than a half and allow you to put the proper system in place.

Now ask yourself.. What is worth to do, to invest in yourself and learn lifetime invaluable skills or just jump around ending up spending thousands of $ without any direction?
Answer is up on you

Here's A Sneek Peek At What You Get

This Is Going To Change The Way The Game Works!

When does the course start and finish?
The course is split up into 3 lessons that is going to teach you about automated rules and how you can easily implement them yourself for your own products
How long do I have access to the course?
You have permanent access to the course.
What if I am unhappy with the course?
We would never want you to be unhappy! If you are unsatisfied with your purchase, contact us in the first 30 days and we will give you a full refund.
How long do the rules take me to implement?
Using my course you will be able to implement your own automated rules in just a few minutes.
off original price!

The coupon code you entered is expired or invalid, but the course is still available!